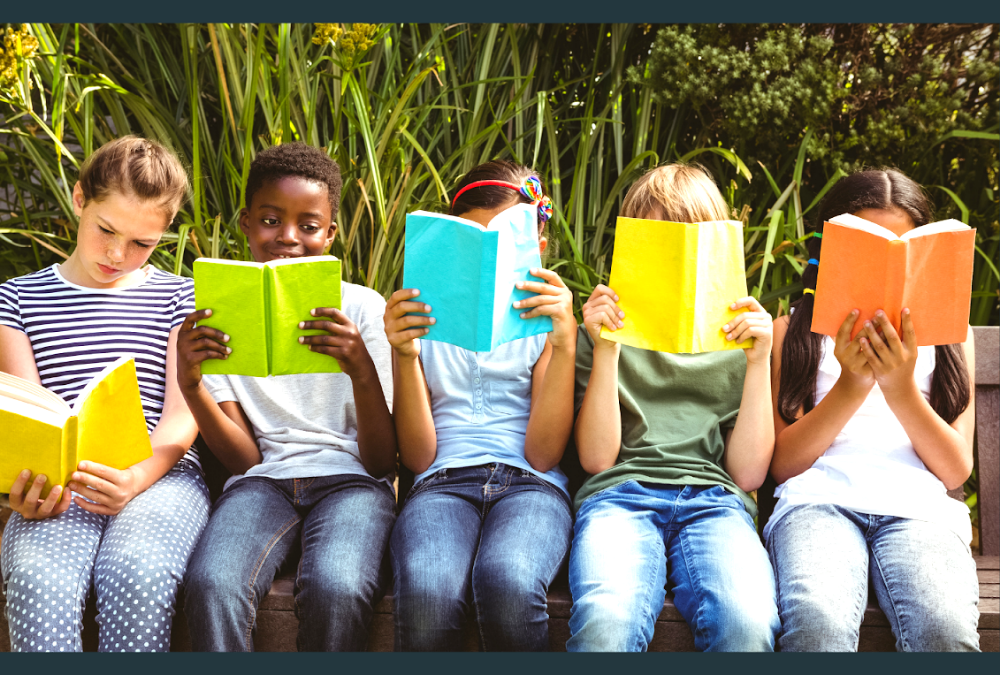 “The Wonderful Wizard of Oz has a timeless message from a less complex era, and it continues to resonate.”

“The Secret Garden one of the greatest books ever written for children”.

“Since the first publication of Alice’s Adventures in Wonderland 150 years ago, Lewis Carroll’s work has spawned a whole industry, from films and theme park rides to products such as a “cute and sassy” Alice costume (“petticoat and stockings not included”). The blank-faced little girl made famous by John Tenniel’s original illustrations has become a cultural inkblot we can interpret in any way we like.”

A simple story about the lives of three children living near the railway tracks cannot be told in a better way than this. It has the power to move even the hardest heart. Edith Nesbit has surely brought the liveliness through words as if it were a real story.

“Designed to forever kindle a dream of high romance and distant horizons, Treasure Island is the realization of an ideal, that which is promised in its provocative and beckoning map; a vision not only of white skeletons but also green palm trees and sapphire seas.”

Kipling does manage to create an intense world that sucks you in with his descriptions of the jungle and the creatures that live there. I felt myself hearing the strange noises, feeling the ground slither with snakes and sweating in the heat of the penetrating environment of the jungle’s overpowering force.

“A book that we all greatly loved and admired and read aloud or alone, over and over and over: The Wind in the Willows. This book is, in a way, two separate books put into one. There are, on the one hand, those chapters concerned with the adventures of Toad; and on the other hand there are those chapters that explore human emotions – the emotions of fear, nostalgia, awe, wanderlust.”

‘A powerful, compelling work, evocatively illustrated … It would take a hard heart not to be moved by this book.’

“Alcott’s writing was elegant yet poignant and haunting at moments, and perfect for the era it was set in, whilst the sister’s personalities were intricately described throughout the whole book. It gave you a sense of what it was like to be a normal family in the 1800’s and subtly showed the feelings of each character.”

“Once again, Ibbotson (Which Witch; Island of the Aunts) dishes up an irresistible brew of magical high jinks and adventure in this tongue-in-cheek post-WWII ghost story set in Britain and starring two families of displaced spooks.”