The DELF Exam (Diplome d’etudes en langue francaise) is a French language certification designed to gauge your proficiency in the language. Whether you’re a French native, or a non-native French speaker, the DELF diploma can be used for further study, job search, or as a mention of a second language in naturalization applications.

The DELF consists of 4 levels, A1, A2, B1, and B2. All the levels consist of 4 components: Listening, Reading, Writing, and Speaking. The A1 level being the most basic, advances with the further levels. The DELF diploma comes with a lifetime validity.

DELF is further modified according to these categories:

The “junior/school” version is aimed at teenagers.

The “Prim” version is for children.

The “Pro” version is for those working in a French-speaking professional setting.

Post 2022, The DELF Pro will be suspended, and candidates can attempt the DELF Exams for all levels.

The “general public” version is intended for older adolescents and adults.

With the help of our course, you must be able to understand and comprehend simple phrases and conversations. Based on the level that you’ve taken, the conversation can range from a simple greeting to a full conversation/ monologue.

A1 level students can read basic short written pieces, and as you go higher, you will learn the language thoroughly and enough to be a fluent reader of French classics too!

A1 – You can write personal information about yourself, and even about your daily life in a few sentences.

A2 – You are able to describe an event or experience, and can write an invitation, congratulations, or an application or a notice by now.

B2 – This is similar to B1, you will have reached the level where you can write longer pieces.

Based on the level again, you will be able to greet a person, ask someone a question for directions, or even have a lengthy conversation with a Parisian while on a business trip! 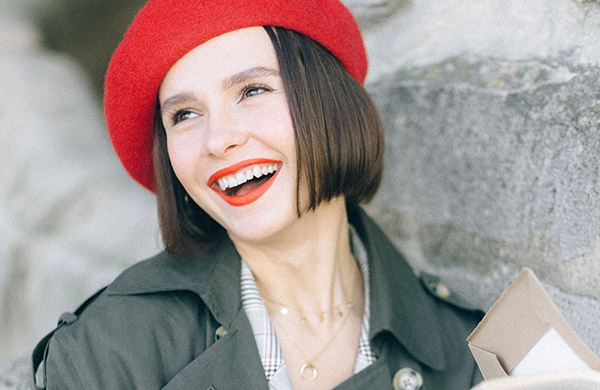 Students pursuing higher studies, those who need French as a second language, employees working in a France-based company, non-natives applying for a French citizenship. 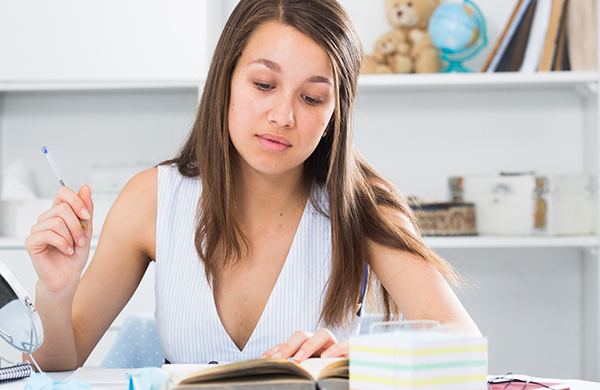 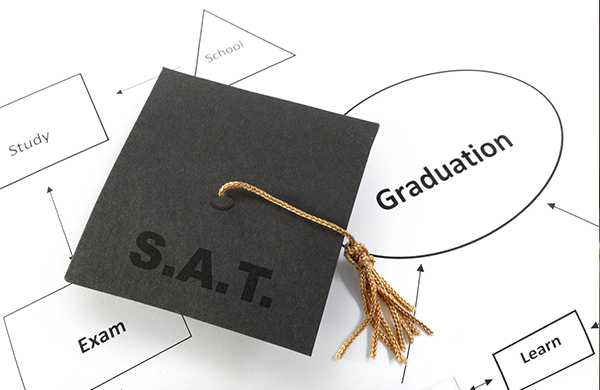 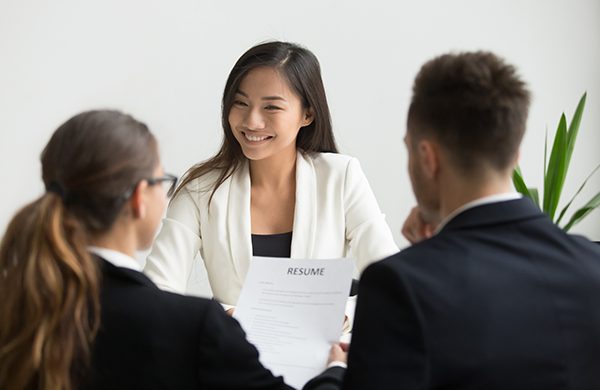