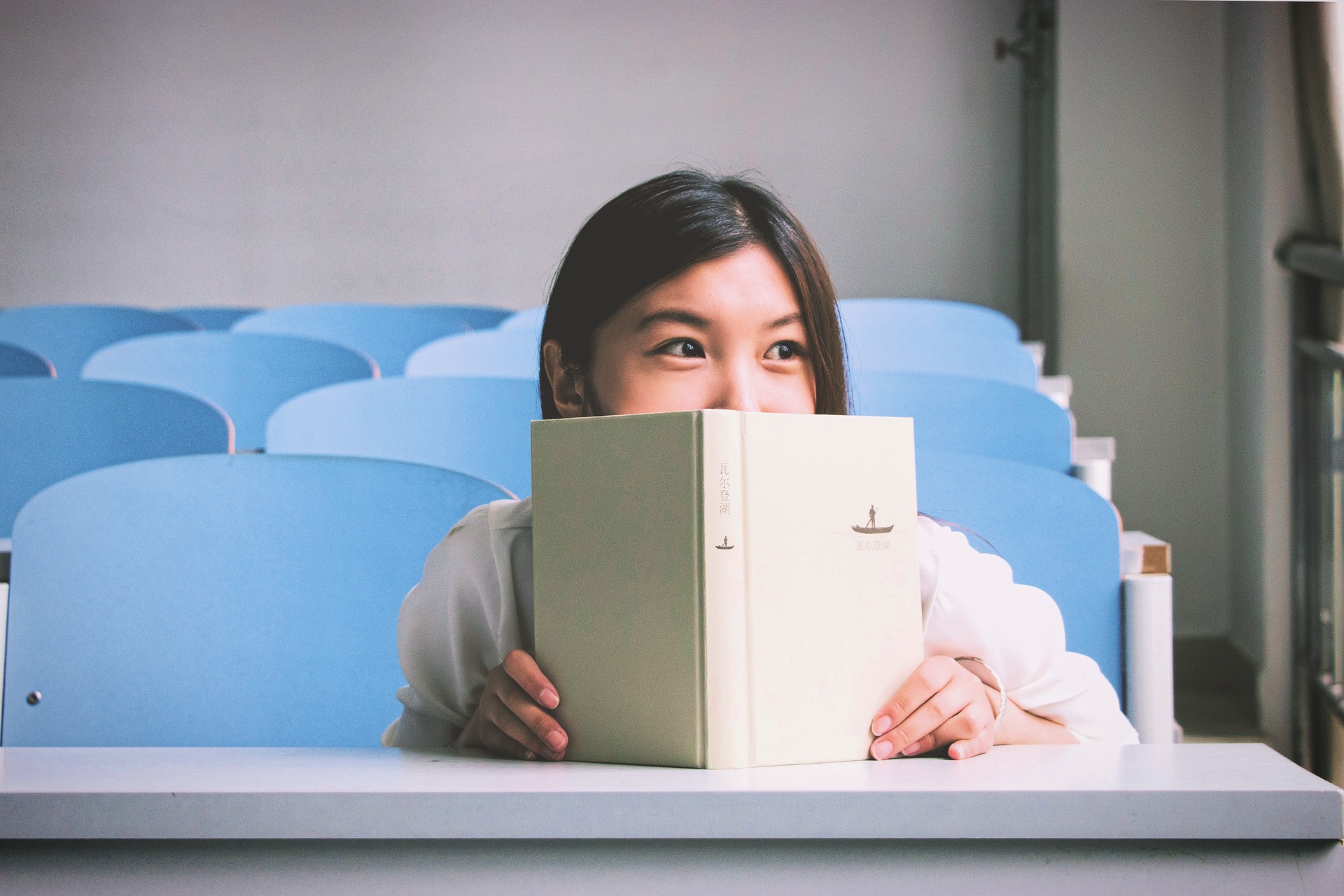 Grade 9 is the start of an exciting phase of learning with new IGCSE subjects to delve into.  Yet, it can also be daunting too – with the pressure of Grade 10 looming ahead and the urgency to “improve your grades before it’s too late”. We’ve found the perfect way for you to both enjoy your vacation and use it productively. Here’s introducing you to the world of books!

Reading widely not only supports written subjects such as English, History, Geography, Drama, Economics and Global Citizenship but also gives you an awareness of the world around you. Giving you new perspectives through the experiences of others, reading lays rich foundations for your future IB studies, thus enabling you to learn without even knowing it.

To get you started we have carefully hand-picked a full list of valuable prose and drama texts from the IGCSE Literature curriculums as well as personal recommendations. The full list can be accessed at the bottom of this page. We hope you are able to read as many of these brilliant works from over the summer.

“(A) passionate revolt against the whole industrial order of the modern world”: George Bernard Shaw’s review.

“I do not think I have ever read a novel more frightening and depressing; and yet, such are the originality, the suspense, the speed of writing and withering indignation that it is impossible to put the book down.”: V.S. Pritchett’s review of the novel in the New Statesman.

“The genius of the movie (Play) is the way it sidesteps all of the obvious cliches of the underlying story and makes itself fresh, observant, tough and genuinely moving.”: Roger Ebert’s review of the movie based on the bestselling Play.

“At the end of the evening, in common with the rest of the audience, I went out into the street ennobled and simplified by a superb experience … For ten years we have demanded the truth about the War…Here in this play, “Journey’s End,” it is at last recovered: Hugh Walpole’s review in The Morning Post in 1929.

“The Woman in Black’s power lies in its simplicity and ability to provoke giddy terror”: Alexander Larman’s review of the novel in The Critic, dated 10th November, 2020.

“I think this book is brilliant. Malorie Blackman really shows off her skills by tackling many important issues in today’s society, including single parenting, racism and homosexuality. This book, to me, single-­handedly proves that she deserves to be the Children’s Laureate.”: The Guardian, dated 4th November 2014.

“I don’t believe that there was ever such a literary feat before as the writing of Dr Jekyll. I remember the first reading as though it were yesterday. Louis came downstairs in a fever; read nearly half the book aloud; and then, while we were still gasping, he was away again, and busy writing. I doubt if the first draft took “so long as three days.”: Lloyd Osborne, Stevenson’s stepson, talking about the novel and Stevenson’s writing experience.

“The book is great, not only because of the great use of description, but the characters, because Steinbeck shows how children are, in some cases, better people than adults in the way that they do not judge people because they do not see people or things from that point of view.”: Children’s Review, The Guardian, dated, 21st December 2013.

“In some ways …Miss Williams’s (a character in the play) flinty, intelligent underplaying keeps sentimentality at bay to give us a woman of commanding strength and pride. In her triumphant final moment – in which she takes a last look at her tenement home before leaving it forever – we can almost feel Lorraine Hansberry herself looking ahead to the future that she helped make but, tragically, never knew.”: Frank Rich, writing for the 25th Anniversary of the play, in The New York Times, dated 5th October, 1983.

“An Inspector Calls is scathing in its criticism of middle-class hypocrisy. The play gives voice to Priestley’s strong socialist principles, and carries a clear moral message, stressing the importance of social responsibility: ‘We don’t live alone. We are members of one body. We are responsible for each other”: The British Library. 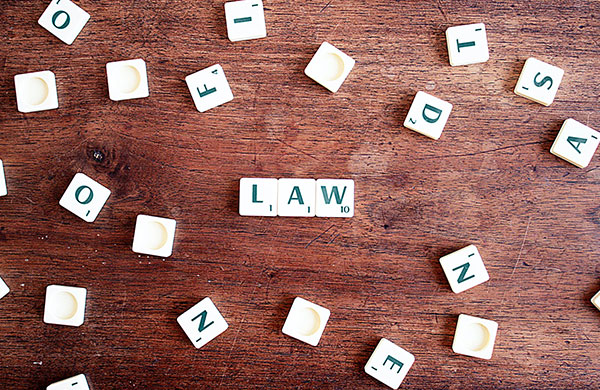