Importance of Learning a Foreign Language 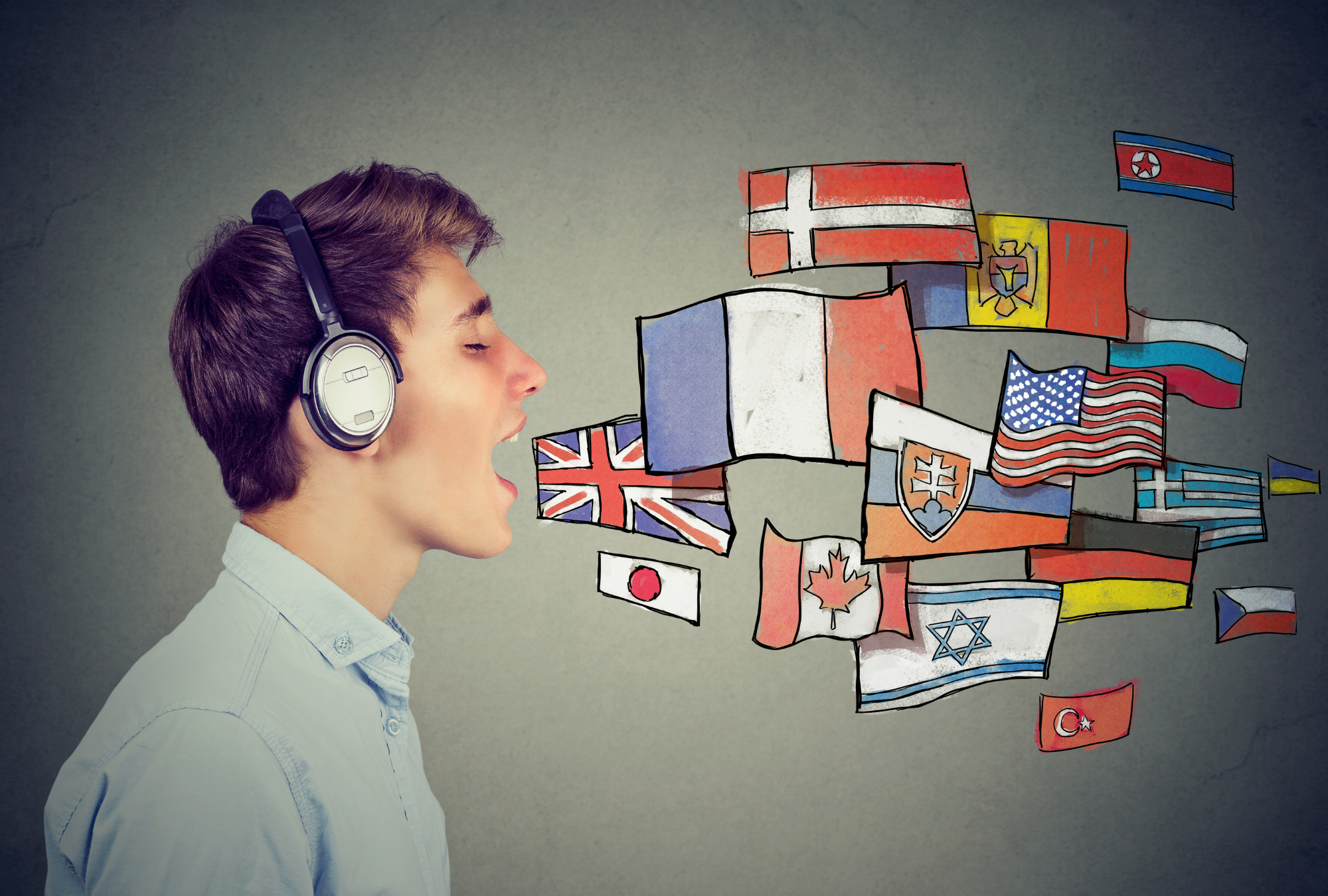 These are just a couple of the most popular ways of saying hello in Spanish and Korean, respectively… but in all honesty if you have gotten on the BTS bandwagon, or sung to the tunes of Bella Ciao, then you have learnt much more than just the greetings in these languages by now! Learning a language different from your own is definitely useful for watching television shows and listening to exotic music, but it has many more benefits beyond the realm of entertainment.

Although universal stereotypes might often point toward France as being Europe’s “most arrogant” country, the emotion is valid across every culture. Speaking the language of a foreign country will not only help you communicate with ease, but you will also be welcomed with more warmth by the locals at the receiving end.

Speaking with someone in their native language has been proven beneficial in more ways than you can imagine. You not only connect with them instantly – you become a part of their culture. You’re immediately accepted as a fellow local and break the barriers that make you foreign. What’s better? Learning a foreign language opens up a pool of potential amigos, and helps you express your thoughts, feelings, and desires with more ease and confidence.

Many job applications today prefer candidates that are acquainted with languages more than one. The reason? Because most companies have clients outside their borders and if you can communicate with them in their language, you instantly build bonds that help strengthen company relations. If your resume boasts of fluency in a second language, your chances of employment are more in the marketplace than fellow applicants fluent in only one.

It’s not just the ease of communication – knowing another language reflects your hard work and determination, showing that you’ve gone an extra mile to work on yourself and making it your USP. Even if you’ve applied for a small company that may or may not have a foreign client, being bilingual still sets you apart from your monolingual colleagues.

Studies show that children who learn another language become more open-minded, extending arms towards different cultures, and develop positive attitudes towards them. Learning a new language teaches you about their culture that includes food, clothing, lifestyles, festivals, traditions, customs, and values. What’s better? Breaking language barriers also breaks the prejudices that come with them.

Before you learn another language, it is a must to learn your own mother tongue first. Being a crucial part of your identity, you must cherish and embrace it. Eugene Stanton, who has travelled to over 125 countries, has written a book called “Our Beautiful World”. He says, “If we were to lose our own tongue, for example, if we were to grow up in a country which is not our own… in my opinion, we would be losing a part of ourselves.”

Learning a new language not only helps you appreciate the essence of their culture but also your own culture. The brain automatically begins to compare and evaluate the positive and negative attributes between your culture and a foreign one. This explains why studying another language improves your reading, writing, and listening skills.

There is no limit to attaining knowledge. The more you increase your cultural base, the more you’re able to absorb, and you can look at things with a fresh new perspective. Understanding and appreciating different cultures helps you look at the world with a different perspective, one that you can apply not just towards other people but towards your own attitude and your own people.

One study in particular was conducted where participants speaking two different languages – German and English – were asked to describe the video clips played for them. One group made a short brief description that was limited and one-dimensional. The other group explained the action in relation to a place or time, thus proving how different languages make you even think differently. Now imagine, what if you knew both German and English. Wouldn’t that widen your horizon?

Imagine you’re in a workplace outside your country. You don’t speak their language and you always feel like they’re slyly sniggering at you, talking about you, or cracking jokes about you. Even if they aren’t, you feel a lingering shadow of a mockery cloud over you. Fast-forward to the time where you speak their language – wouldn’t you feel confident? You’re no longer in the dark and can join the banter. Which scenario seems ideal to you? The second one, we’re sure!

The mastery of a new skill like learning a new language is one of the most effective ways at improving one’s self-confidence. It forms a link between you and new people with which you can form a lasting friendship. You don’t feel judged because you’d be appreciated for your efforts at conversing with them. It means you’re stepping outside your comfort zone and you’re putting yourself out there.

Your language skills are key to your mind and they reflect your cognitive abilities and functions. Studies show a positive correlation between the length of time devoted to learning a language and cognitive development. Learning a second language teaches your brain to analyse and process different linguistic structures. This skill can be applied to learning any language – your brain identifies techniques behind learning a language and breaking them down into a series of steps.

While acquiring a new language, your brain retains muscle memory. It will understand how different languages are structured, and increasingly becomes aware of syntax, grammar and sentence structure – all that make a language unique. Your brain experiences mental benefits from controlling languages the same way your body benefits from physical exercise. Your mental flexibility plays a big role in the later stages of your life, as bilinguals and multilinguals experience slower cognitive ageing, and, as research tells us, debilitating conditions such as Alzheimer’s can get delayed by 5 years at least.

Not only does a new language improve your memory but it also improves your attention span, thereby challenging you to focus and develop problem-solving skills.

Toggling from one speech to another encourages your multitasking skills, and being bilingual, you tend to score higher on standardized tests than monolingual students, especially in subjects that involve vocabulary, reading, and maths. Bilingual people tend to be more logical, rational, develop better decision-making skills and have a better perception of surroundings.

Imagine talking fast in your native language – you can’t remember that one word – instead you replace it by lending a word from another language. If you’re Ross from Friends, you’d probably make a mess of the meaning! But otherwise, it adds a touch of creativity and exoticism to your speech.

This helps improve your skills in divergent thinking, in turn increasing your ability to identify multiple answers and solutions to a problem. Multilingual speakers are also more creative than the monos, according to researchers. In fact, psychologist Anatoliy Kharkhurin has even authored a book called Multilingualism and Creativity, in which he explores the relationship between the two. Studying a foreign language not only improves your ability to solve problems and think more logically, but also encourages you to experiment with new words and phrases.

Remember – no matter how old you are, you can always begin a new language learning experience that helps you grow as a person! Perhaps, even inspire someone else to do the same.

If you’re looking to learn French, Spanish, German or Hindi we have excellent language teachers who can guide you! Please get in touch.